Standing Up to Transphobia in Brighton

Pink News reports that around two hundred and fifty trans people and allies groups including the lesbian “Keep the L with the T” campaign rallied in Brighton on September 18th, to keep vigil and bear witness to trans lives whilst an anti trans gender group called “Standing for Women” held a rally. During a four hour stand off, Brighton Police kept the two groups apart, but this did not prevent far right wing factions from revealing their true colours.

One of the “ShoutOut” family of radio stations, Trans Radio UK, has announced details of its festive, Christmas ball for 2022. It will be at the Novotel Milton Keynes on Saturday December 10th from 7pm.

Anti-Trans Rhetoric Out of Touch with Public 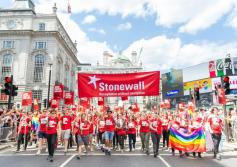 Stonewall have launched a new petition urging MPs to stop using transphobia as a smokescreen to distract public attention to the very real issues affecting society, such as the cost of living crisis, global warming and food poverty.  They say “Our press and politicians are stoking fear against tr 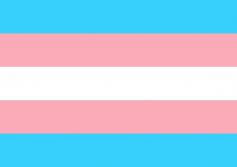 The US based gay magazine the Advocate reports that Tennessee police burst into the bedroom of a sixteen year old trans girl during a live webcast.

Non-Binary and Trans Students Speak Out 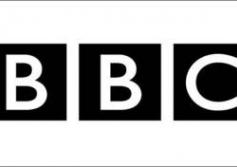 BBC Scotland meets with trans and non-binary students at a school in Fife this week and has published online their thoughts and feelings about school life, issues such as which toilet facilities to use, and how the Scottish government’s inclusive LGBTQIA+ environment requirements for schools are

Read more
John Waters Asks What We All Think About JK

John Waters has remarked of anti-transgender author Joanne Rowling “What is wrong with her?”.

Helping Trans People in the Ukraine

Rebecca Tallon de Havilland, who is considered to be one of the first people from the Republic of Ireland to have had gender affirmation surgery in the country, is to be grand marshall  of the Prid

The BBC News Channel reports that the Scottish Government is to table their much awaited Gender Recognition Reform Bill at the Holyrood Parliament.

Transwomen Speak for Themselves on Television

Together TV, the non for profit television network available in the Uk on freeview, cable and satellite platforms, has earned praise for a fly on the wall documentary following the lives of five tr 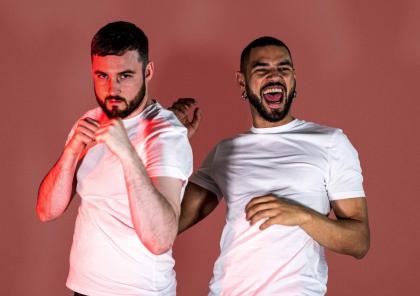 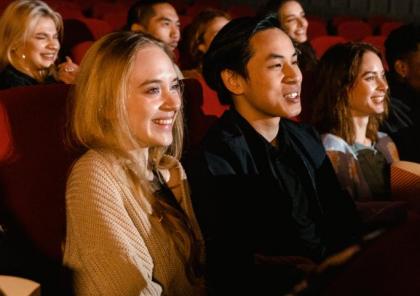 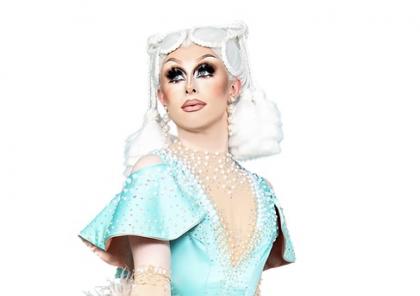