The New York based Village Voice newspaper, which was one of the first chroniclers of the early gay movement and its development over half a century and more of radical change, talks to Peter Staley, who became an AIDS activist after his HIV positive diagnoisis in 1985, and who was prominent within groups such as ACT-UP and the Treatment Action Group which split from it in 1992.

It's Over for French "Conversion Therapists"

The international news channel France24 reports that MPs in the Assembly in Paris have voted to prohibit the practice of anti-gay “conversion therapies” as unscientific and mentally damaging. The move has been welcomed by LGBTQIA campaigners.

The government at Westminster and the Scottish Government are both to hold formal enquiries into one of the most explosive scandals ever to involve the NHS, the nursing profession and social workers – namely, the forced adoption of thousands of babies who were born to unmarried women during the p 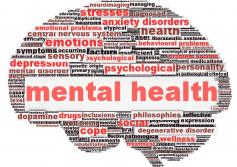 Coming armed with scientific arguments and peer-reviewed literature is important when wading through the fake scientific basis given by right wing newspapers and reactionary 1970s feminists in the ongoing debate around trans health care for younger gender questioning people. 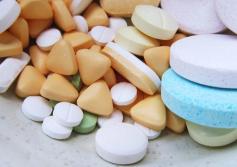 On August 1st a warning was issued by the Bristol Director of Public Health and by several nightclubs in the city, about a very pure batch of Ecstasy tablets circulating in the city.

It was 40 Years Ago - AIDS Anniversary Passes

The Tavistock and Portman NHS Foundation Trust, which operates the only gender identity clinic for young people has been drawn into a vicious war of words that once again threatens to damage the wi

A new scientific study, from King's College London, is reported on this week by gay newswire Pink News. 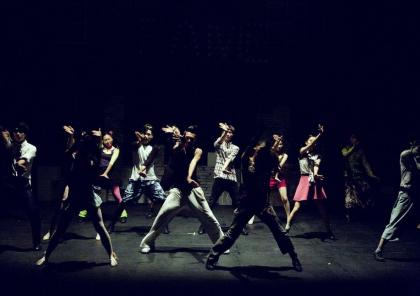 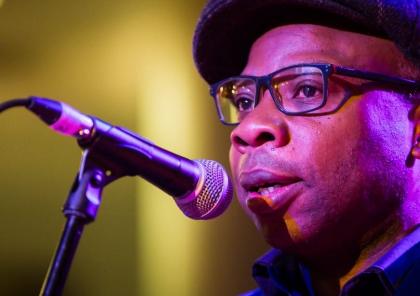 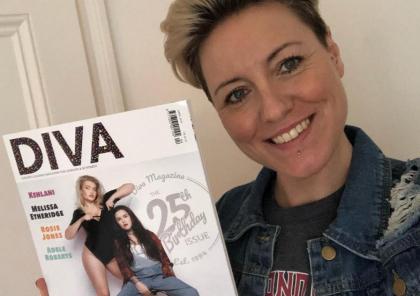