Pink News reports that Beyonce’s new album, “Rennaissance” is already a hit with many LGBTQIA listeners, as it includes a tribute to her gay uncle and to gay, trans and nonbinary artists amongst many others. In addition, Beyonce earned praise after following Lizzo in removing a word from the issued recordings that is described by disabled activists as a slur and encourages isolating and mocking. Lizzo removed the word two weeks ago from her single “Grrrls” and announced on Twitter that she was pleased to do so. Lizzo noted “I never want to promote derogatory language.

Making Sense of the World at Rational Inquiry 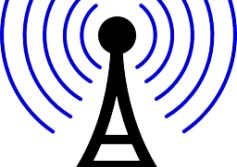 The Centre for Inquiry and Richard Dawkins Website host their joint online open ended discussion for atheists and agnostics for the month of August. The crisis in American and British democracy is analysed in great and intelligent detail.

LGBT+ Muslims to March Together in Manchester 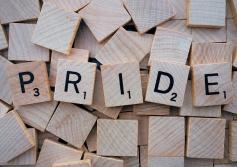 Hidayah, the UK’s largest charity for LGBTQIA Muslims and people of Muslim background, invites its supporters to join them for a Hidayah contingent at Manchester Pride, the main parade day of which is on 27th August. Assembly is at 12noon.

"Absurd" Claims by Authorities Against Bar 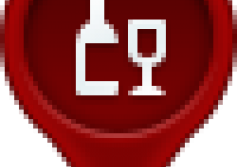 Pink News reports that the only gay venue in Canterbury in Kent, is fighting back at what the owners describe as “absurd” harassment by homophobes within the Police force and the Council.

In Chicago, plans are being readied for the Women of Colour Beyond Belief Conference at the end of September, a chance for women atheists and agnostics with an African-American heritage to explore ideas, network and enjoy themselves.

Stephen Evans, the Chief Executive of the National Secular Society, an organisation that campaigns against religious privilege and is a longstanding ally of LGBTQIA human rights, has blogged on the

Bristol Misses out on Eurovision Bid

Bristol has failed to make the shortlist of cities that are in the running to host the 2023 Eurovision Song Contest.

Tributes have been paid to the actor Anne Heche, who died on August 12th following injuries sustained in a car accident.

Gay Anglican priest and regular television and radio guest the Reverend Richard Coles has produced a very personal journey through his own grief after the death of his partner David in 2019.

Sky Arts Channel on Tuesday night televised a documentary-drama about a touching urban myth – namely that one night during the later 1980’s, during the height of the AIDS pandemic, bisexual hero Fr 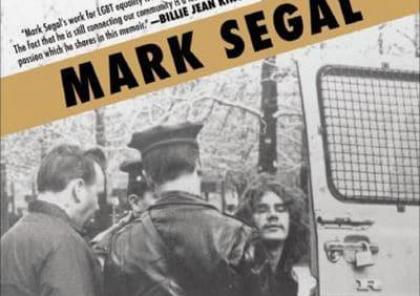 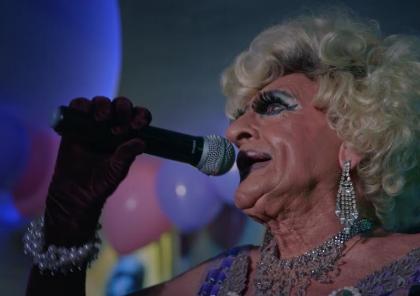 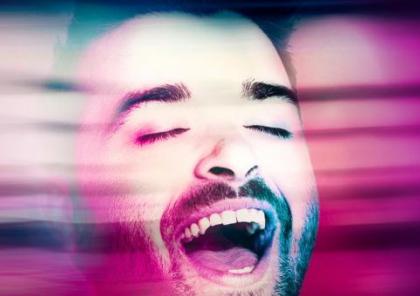