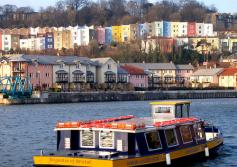 Queer owned business “Needful Things Vintage at the Emporium” is having a massive spring sale in Bedminster, Bristol on Sunday 8th May. 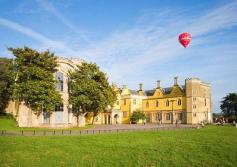 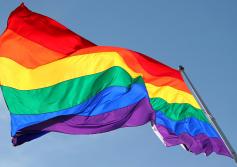 The Stokes Croft area of Bristol has been a creative and countercultural centre of the city for some decades, boasting over the years all manner of radical co-operative businesses such as Full Marks Bookshop, Black River Books, the Smiling Chair squat and café, Café Kino and many others. 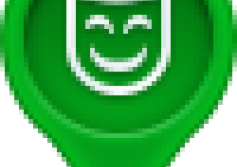 BBC News Channel reports that thousands of Bristol residents have signed a petition against a performance at the Tobacco Factory Theatre in the city called the “Family Sex Show”.

Read more
Bristol Pride is Back Bigger and Better

After a two year absence enforced by Covid19, the Bristol Pride Parade will be back in the city on the main festival date of Saturday July 9th, and will stand both as a parade of the beauty and div

B247 reports that Charlotte Philby, the granddaughter of the famous communist double agent, has purchased a former pub in the heart of Bristol’s gay village of Old Market with a view to opening it

Bristol have launched a Night Time Women’s Safety Charter, and invite the evening and overnight industries to sign up to its programme of practical steps to combat harassment of women after dark.

Changing the World with Activism School

The Bristol based activist project, The People’s Republic of Stokes Croft, reports that it’s annual School of Activism is back during April.