The communist daily newspaper The Morning Star, says that Oxford City Council will extend its analysis of workers pay, which already focuses on women’s and disabled peoples wages, to include LGBT+ people as well. It follows a recommendation by Green Party councillor Chris Jarvis. The Morning Star says that there is limited data available, but what is in the public domain suggests that LGBT+ people are not, contrary to homophobic myths, better off members of society. Rather, there may be a pay gay of around sixteen per cent, equal to £6,703 per year. 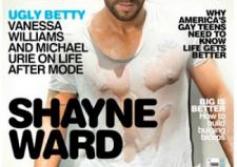 Gay Times magazine have partnered with fashion brand Calvin Klein over its “This is Love” summer campaign. For their advertising, Calvin Klein debuted a beautiful collection of images that dived into the wondrous waters of queer chosen families. 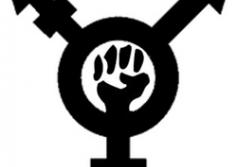 The "Arts Professional" website reports that LGBTQIA+ groups are broadly pleased after the controversial organisation calling itself the "LGB Alliance" had a grant under the Queen’s Platinum Jubilee artistic fund suspended. 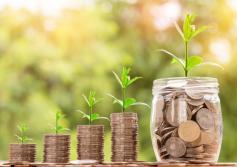 The US based gay magazine the Advocate has said that there is every indication that the Disney Corporation will continue to finance anti-gay and anti-trans politicians in Florida, including those who were architechts of a piece of legislation restricting the discussion of LGBTQIA lives in schools

Campaign for LGBTQIA Nightlife to Reopen 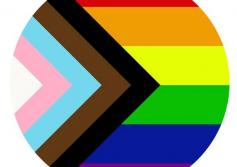 HHUK the gay run broadcaster that streams hard house and trance music from the best LGBTQIA deejays, says that it has joined a Facebook campaign called Open Our Clubs.  The campaigning network says that “ needs your help and support with finding and implementing solutions to re-open our entertain

The Guardian newspaper reports that the street where Oscar Wilde lived during the height of his fame, namely Tite Street in London's Kensington and Chelsea district, is now the most expens

In a society where money talks, it is important for there to be strong LGBTQIA business representation.

We continue to report on businesses, local and national, who are marking the lengthy summer Pride season with displays of rainbow and Pride paraphernalia.

Welcome Support from Corporations for Pride

In a capitalist society, money and corporate backing talks, and although there is a growing movement on the gay left which questions corporate appropriation of Pride, it is also true that on a day

Vans, the famous and trendy trainer shop, have dedicated their Covent Garden retail outlet to share LGBTQ stories from countries where being gay, trans or non conformist is illegal 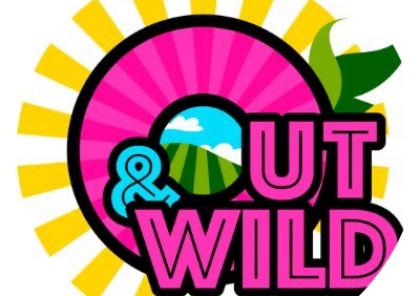