Home > Latest News > Much Loved Pastor Passes on at 102

Much Loved Pastor Passes on at 102 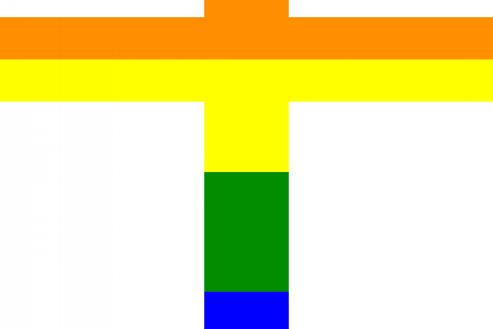 Tonight, LGBTQ Christians and their allies from all faiths and none, are remembering the life and activism of Chester Wenger, who was a pastor within the highly conservative Mennonite Church in the States, who risked everything to proclaim God's love for LGBTQ people. Mr Wenger passed on last weekend at the age of one hundred and two and had no regrets, for he said he had taken his stance as an “act of love on behalf of the church I love, and my conscience is clear”. Gay newswire Pink News explains that Mr Wenger's beloved son Phil had been ex-communicated when he came out as gay within the denomination which is a type of non-conformist sect that formed during the English Reformation and put down strong roots in parts of the North East of the subsequent United States. When Pennsylvania introduced samesex marriage in 2014, Phil and his partner, whose long life together already proved that gay couples love and stay together, approached Chester to see if he would bless their union. Mr Wenger readily agreed, even though he knew the conservative elders of his church would strip him of his ability to be a pastor. Phil and his partner are members of the more liberal Episcopal Church, that is the equivalent of the Church of England or Church of Wales, but they were delighted that Phil's dad could officiate. In an open letter to the Mennonite newspaper, called The Mennonite, Chester explained his feelings on LGBTQ people. His words still resonate now. “When my wife and I read the Bible with today’s fractured, anxious church in mind, we ask, what is Jesus calling us to do with those sons and daughters who are among the most despised people in the world — in all races and communities?” he wrote.“What would Jesus do with our sons and daughters who are bullied, homeless, sexually abused, and driven to suicide at far higher rates than our heterosexual children?” Mr Wenger continued ““We know that while many of us hear different things from the scriptures, God’s deepest desire, as made known in Jesus Christ, is to seek and to save that which was lost.... We believe this is an opportune moment for the church to boldly proclaim a pastoral, grace-filled readiness to include both homosexuals and heterosexuals within the blessing of a marriage covenant designed to be wholesome and God-honouring”. That's Pastor Chester Wenger, who is mourned by inclusive Christians the world over for his long live and brave stance to support God's gay children. Wherever you may be listening, if you are interested in learning more about inclusive Christianity, then a useful first stop is the portal gaychurch.org. 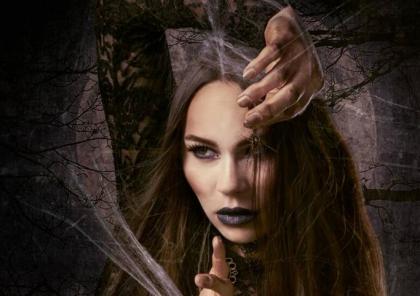