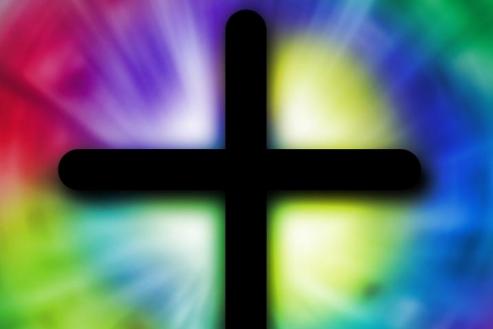 One Body One Faith, the LGBTQ Christian network formed from the merger between the old Lesbian and Gay Christian Movement, and Changing Attitude UK, has now grown with the formal merger with another organization, Accepting Evangelicals.  The latter organization has for more than twenty years worked within often conservative denominations of protestant Christianity to grow space for LGBTQ people to be themselves.  Now, Accepting Evangelicals’ board has decided that it can continue to campaign from within the One Body One Faith Group.  In a press statement, Luke Dowding, Executive Director of OneBodyOneFaith, said that he is hopeful that this renewed and reworked relationship speaks to a broader undercurrent in the work for securing LGBT+ equality and affirmation in our churches.  Jeremy Marks, an active gay evangelical Christian, spoke for Accepting Evangelicals when he said “The Revd Benny Hazlehurst was not only an excellent pastor, church leader and teacher, he was a true prophet. His vision for the work, known as Accepting Evangelicals, resulting in 10 years of dedicated work to demonstrate that it is possible to be an evangelical Bible-believing Christian and fully support the integration of LGBT+ people into the Church. His death in December 2018 is a huge loss to so many of us. Those of us who supported Benny by becoming trustees of the small charity he founded in 2010, wish to ensure that his vision is upheld. With this in mind, the trustees of Accepting Evangelicals have agreed that coming under the auspices of OneBodyOneFaith will be the best way to ensure that Benny’s legacy is remembered”.  One Body One Faith is busy seeking to work with other progressive Christian organisations to build the strong and growing movement of LGBTQ out and proud Christian people in the UK.  They recently issued a joint declaration on LGBTQ freedom alongside Inclusive Church, Modern Church, , Open Table Network, Progressive Christianity Network, and Student Christian Movement.  The support of all these organisations is welcomed by the whole LGBTQ Community.