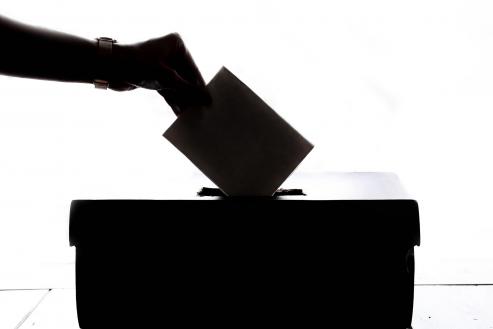 As you may have seen on the news channels at the weekend, the Northern Ireland devolved assembly, known as Stormont, sat once again on Saturday after a three year hiatus brought about by a row over nepotism within the Democratic Unionist Party. The BBC News Channel reported that the DUP's Arlene Foster had been appointed the first minister. Ms Foster opposes samesex marriage and any reform to Northern Ireland's abortion laws, which are a major campaigning focus for many women's groups. On the other hand, the Deputy First Minister is Michelle O'Neill. O'Neill represents the Irish nationalist party Sinn Fein, which was once known as the political wing of the Provisional IRA, but which since 1998 has been working within the democratic structures implemented by the Labour government of Tony Blair, together with support from the Irish Republic's government. The Northern Irish Assembly will have its work cut out during the months to come. The implications of the withdrawal of the united Kingdom from the European Union will be acutely felt along the land border between Northern Ireland the Irish Republic. However, there is commitment from both the new Conservative administration in London and the Irish government, led by gay Taoiseach Leo Varadakar, to preserve the peace that had carefully been cultivated over the last two decades. At the current time, it is not clear how the Northern Irish Assembly's return will impact LGBTQ rights. Northern Ireland is a split province. Although the nationalist and centrist parties are in favour of LGBTQ freedom, the DUP and other pro-Unionist factions are usually linked with religious conservatism and hostile to gay and trans freedom. In October, the Westminster government imposed law reform to allow samesex marriage and abortion changes in Northern Ireland. There is as yet not yet any statement from the Rainbow Project or other LGBTQ networks in Northern Ireland about what they anticipate from the return of the Stormont Assembly. For updates, you can listen to Juice FM, Belfast's dedicated and volunteer run gay and trans radio station, which streams worldwide at juicebelfast.com. Meanwhile, the launch party for Mid Ulster Pride takes place on Thursday 16th January, at The Royal Hotel in Cookstown. GNI Mag, the Ulster based community magazine for the LGBTQ communities, has more at its facebook page, so check it out! http://www.gnimag.com/ 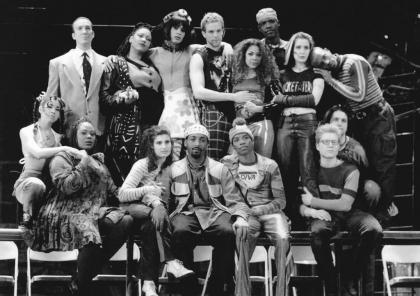 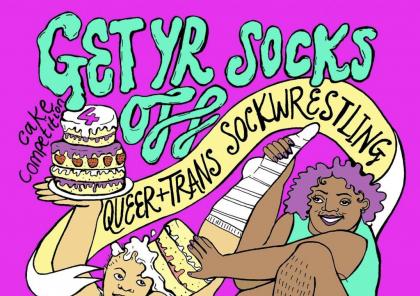 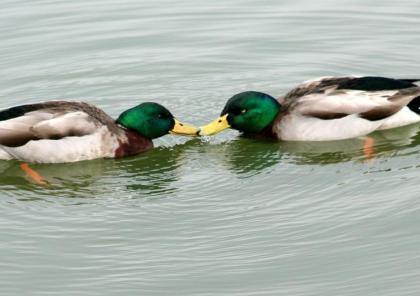