Could Famous Corpse Have Been Ancient Gay Man 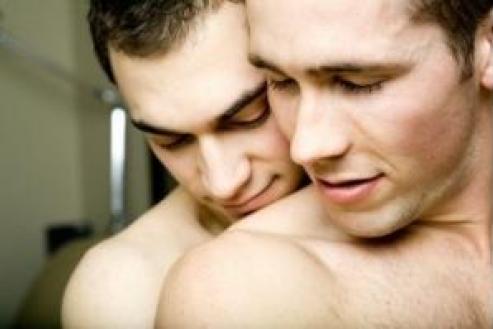 For centuries, strange bodies have been dug out of boglands that can be found across the ancient lands of Celtic Europe, from Denmark to Ireland. They are, in the opinion of our own Terry, who holds a history degree, incredibly interesting, but also somewhat creepy. Unlike Ancient Egyptian mummies, these cadavers survive, virtually intact, because of the bacteria free and preserving freezing waters of boglands. One of the most famous bog bodies is that of a man unearthed by peat cutters at the Danish village of Tollund in 1950. So perfect was his remains that at first the peat cutters feared they had stumbled on a recent murder victim. He was in fact, several thousand years of age. So who were the bog bodies? The current majority opinion is that they represent Ancient Celtic sacrifice, perhaps of tribal leaders. When harvests were bad, the tribe turned on its leaders and murdered them ritually, delivering the body to the boglands that symbolised the world of the gods and spirits. Gay historian Connell O Donovan, based in Santa Cruz, has a different explanation for at least one of these bodies. Lindow Man, found in Cheshire's Lindow Moss bog in 1984, might have been a gay tribal elder who sacrified himself in the year AD60 to stop the Roman invasion of the British Isles. Referencing symbolism of artefacts found on Lindow Man's body, later poetic accounts of Celtic ritual practice, and some surviving writings from Roman historians, he suggests that Lindow Man was a “ homosexual Druid priest whose role as a liminal being was seen as a way to mitigate and mediate with the gods for the protection of Ireland, the center of the Druidic priesthood” Who knows.... one thing is for sure, a queer reading of history can only add to the richness of the theories historians have to work with as they untangle the past. 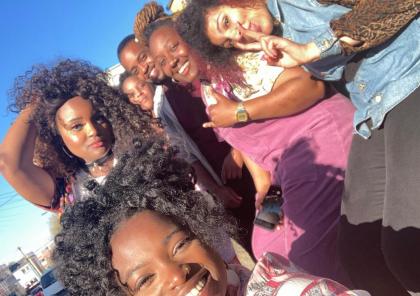 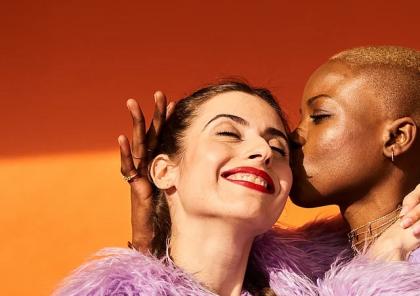 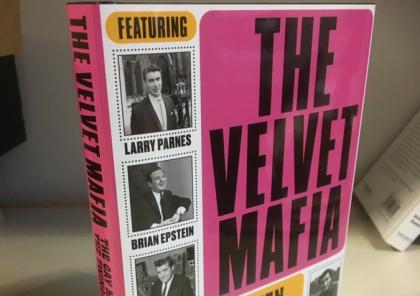