The UK's largest HIV charity, the Terrence Higgins Trust, has issued guidance and information on the outbreak of monkeypox in the UK, with information of relevance for gay, bisexual and pansexual men, and other groups of men who have sex with men.  At the moment, it appears that a relatively small cohort of men using sex venues and the commercial sexual scene in London and the Home Counties are at possible risk of exposure to the virus.

Monkeypox is a rare viral infection mainly spread by wild animals. It is very rare in the UK.

We're still learning about this infection and we'll be updating this page as the story develops.

A rash can develop, often beginning on the face, then spreading to other parts of the body including the hands, pubis and genitals (penis, testicles, vulva or front hole), and anus.

Background on UK cases of monkeypox

The latest cases bring the total number of monkeypox cases confirmed in England since Friday 6 May to 20, with recent cases predominantly in gay and bisexual men.

At present there is no link to a country where monkeypox is endemic (i.e. from travelling or being in close contact with someone who has recently travelled outside the UK), so UKHSA is working closely with the NHS to find out how these men came into contact with monkeypox. Work is already underway to trace close contacts of these latest cases, and find out if any of these contacts link these men together.

Monkeypox is usually a mild self-limiting illness, spread by very close contact with someone with monkeypox. Most people recover within a few weeks. There are two ‘clades’ of monkeypox virus, and the individuals have the mild version.

Due to the recent increase in cases and uncertainties around where some of these individuals came into contact with monkeypox, the UKHSA are working closely with the NHS to identify if there may have been more cases in recent weeks.

Monkeypox is a rare viral infection mainly spread by wild animals. It is very rare in the UK.

What are the symptoms of monkeypox?

Initial symptoms of monkeypox include fever, headache, muscle aches, backache, swollen lymph nodes, chills and exhaustion. A rash can develop, often beginning on the face, then spreading to other parts of the body including the genitals (penis, testicles, vulva, front hole and anus).

The rash changes and goes through different stages, and can look like chickenpox, anogenital herpes or syphilis, before finally forming a scab, which later falls off.

Symptoms last for up to four weeks.

How is monkeypox transmitted?

Monkeypox does not spread easily between people. However, it can be caught from:

We're learning more from the latest cases, and while it is not thought monkeypox can be sexually transmitted, close contact during sexual activity could lead to transmission. This could include if your face, lips, hands or fingers (or other skin to skin contact during sex) comes into contact with monkeypox rash or lesions from having sex on their bedding, or from respiratory fluids exchanged during kissing, oral sex or sneezing.

What can I do to reduce the risk of catching monkeypox?

Although monkeypox is rare, there are things you can do to reduce your risk of getting it.

This information is being reviewed carefully as we learn more about the latest cases identified in gay and bisexual men.

Am I at greater risk if I’m HIV positive?

There is limited evidence on monkeypox in people living with HIV, and most is based on research in countries where access to treatment is low, and overall health outcomes are worse than in the UK.

At the moment people living with HIV should follow the same advice as the general population. Should evidence emerge that people with supressed immune systems are at greater risk of monkeypox, or ill-health from catching the virus, then updated information and advice will be made available.

Can monkeypox be treated?

Treatment for monkeypox aims to relieve symptoms. The illness is usually mild and most people recover in two to four weeks.

You will usually need to stay in a specialist hospital to ensure that the infection does not spread to other people and so your symptoms can be treated.

Most people with monkeypox recover within a few weeks.

What should I do if I think I have monkeypox?

Do not attend a clinic, hospital or your GP in person, unless they arrange an appointment.

Contact your GP, call 111 or your local sexual health clinic if:

Where can I get more information?

It's important to get information from a reliable source such as the NHS or the government (the UK Health Security Agency or Department of Health and Social Care). We'll also be updating the information on our website if and when the situation changes and the advice is different. 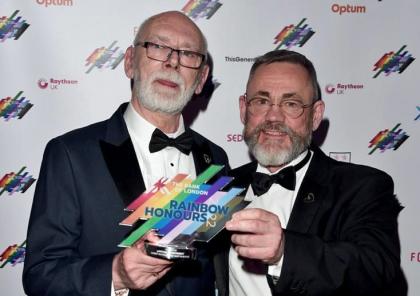 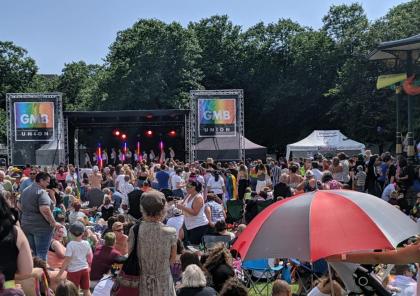 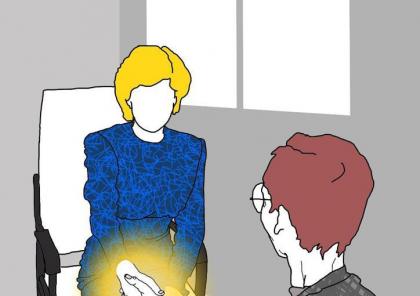