Here you can find all of the shows produced by ShoutOut. To listen to a show, simply click the "more" button to go to the show's page.
To filter the shows by the type, use the filters below. 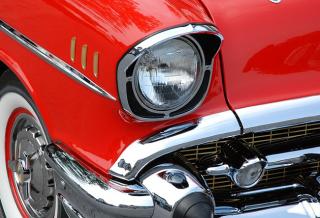 This week, we featured an important campaign by Avon and Somerset Police to support victims of male rape. Matthew Tosh spoke to PC Mike Steven to find out about the campaign and what... 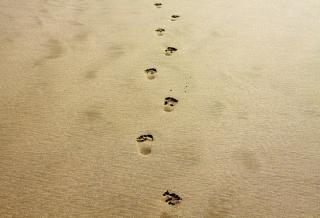 The Producers are in town! Yes that's right and Andy managed to catch up with David Bedella - aka Roger De Bris! Would you give up a well paid job to start your own business? That's... 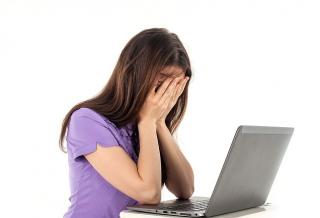 So, a bit more back to normal this week after last week's broadcast from a ship. Was nice to be back in the, albeit hot, BCfm studios. This week we did a special show all about scams. We... 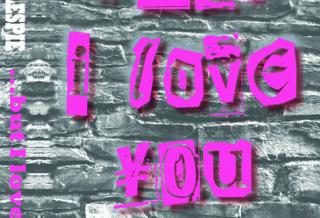 So, with BCfm in full political mode (they were doing a live Q&A with people from all the different parties), ShoutOut moved home for the week to the MV Emily, AKA Pirate Nation Radio!... 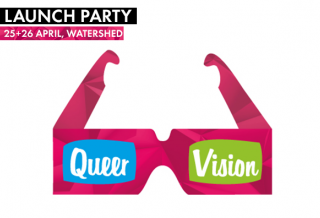 Well the sun is out and it certainly feels like Pride weather, but Bristol Pride is actually a few months away. Just as well as it leaves a bit of time for some needed crowd funding which... 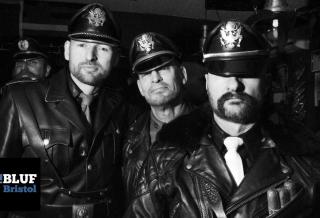 So a very warm welcome to ShoutOut's brand new show AfterDark, a show aimed at allowing us to explore in more depth some of the subjects we cover on the main show. For our first show, we... 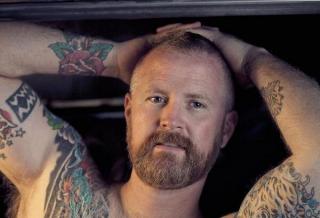 So do you know what an "Accidental Bear" is? No, neither did we until we saw him interviewing Matt Alber in the bath (yes, I did just say that) about a year ago. Well, Ivan managed to catch...