Helping Victims of the Taliban State 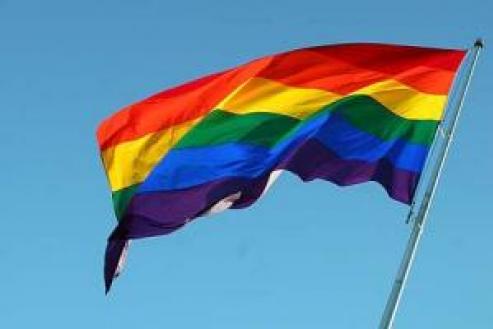 Whatever your views on the American led mission to Afghanistan, which lasted from 2001 until this summer, we can all agree on one thing – the rapid fall of the state to the narco-terrorist group The Taliban is an awful development for religious minorities, secular people, women and LGBTQ people in the state. It's depressing to know that people are already being summarily executed because of the Taliban's twisted interpretation of Islamic law. However, we can fight back, says the London Evening Standard. Nemat Sadat, a gay man who has Afghani heritage but lives in San Diego has started an ambitious fundraising campaign to raise half a million dollars to help LGBTQIA Afghanis flee to more liberal states. He said every dollar donated “will go towards saving a life”, and he is also willing to put people in direct contact with those who are trapped so they can offer first-hand support. A British Asylum group, Rainbow Migration, along with the top LGBTQIA charity Stonewall are lobbying the government to allow Afghani refugees into the country. There is a need for all these campaigns to save as many of our brethren in Afghanistan as possible, says the paper. For links to Nemat Sadat's webpage, to Rainbow Migration and Stonewall, visit our news feed pages.

More information on Rainbow Migration, including how to donate, can be accessed here: www.rainbowmigration.org.uk 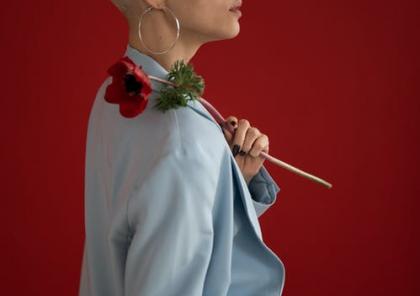 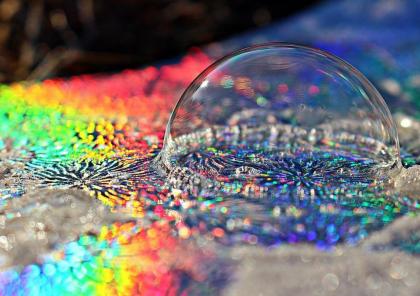