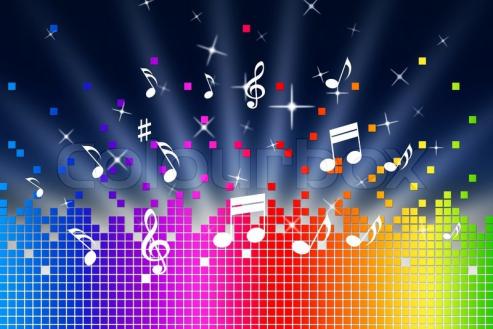 Strangeways Radio, a blog, playlist and video portal which champions underground music forms including goth, indie and dream pop, reports that controversial gay musician Morrissey has been honoured with an exhibition in the United Arab Emirates. DJ Mikey for Strangeways, which takes its name from an album by the influential indie group fronted by Mr Morrissey, The Smiths, relates that the gallery Elham Art in the city of Ras Al Khaimah has issued a vigorous defence of Morrissey. The gallery says “For us at the gallery, as majority of us are Muslims, we believe that it is not true what they say about Morrissey, and wee I recall an interview with NME magazine, quote “I would do anything for my Muslim friends, and I know they would do anything for me.” Therefore, as a response from us at the gallery, and the artistic community in Ras Al Khaimah and United Arab Emirates, we decided to stand by Morrissey, as his Muslim friends, or friends in general, to acknowledge that we are aware of him as true and passionate friend, and to tell the world that we know, he’s not our enemy or hater”. Mr Morrissey has been described by some as a “professional refusenik”. His remarks have often been neither left nor right wing, but rather just confrontational. They have encompassed such issues as race, identity, sexuality and animal rights. Critics of Mr Morrissey have included left wing musician Billy Bragg and one enterprising former Smiths fan launched a successful online business selling products with the legend “Oh Shut Up Morrissey”. Defenders of Mr Morrissy include his fellow indie musician Nick Cave who has written that the man's artistry should be kept separate from his politcs. In 2016, several gay fans praised Morrissey when he publically slammed Donald Trump for not having any sympathy with the victims of the largest mass shooting in the US, at a gay nightclub in Orlando. Mr Morrissey claimed later that sinister officials for the US secret service interviewed him about his remarks. 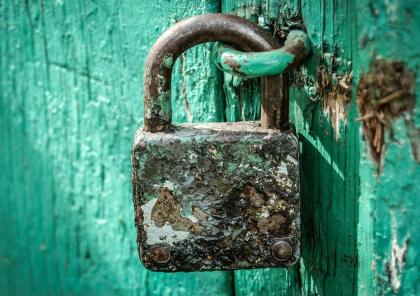 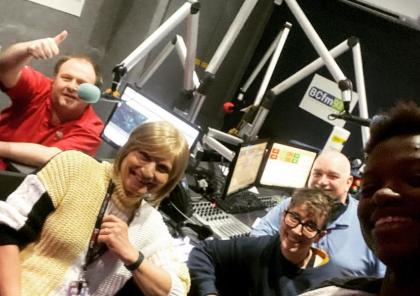 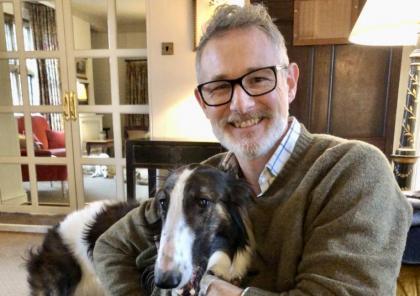